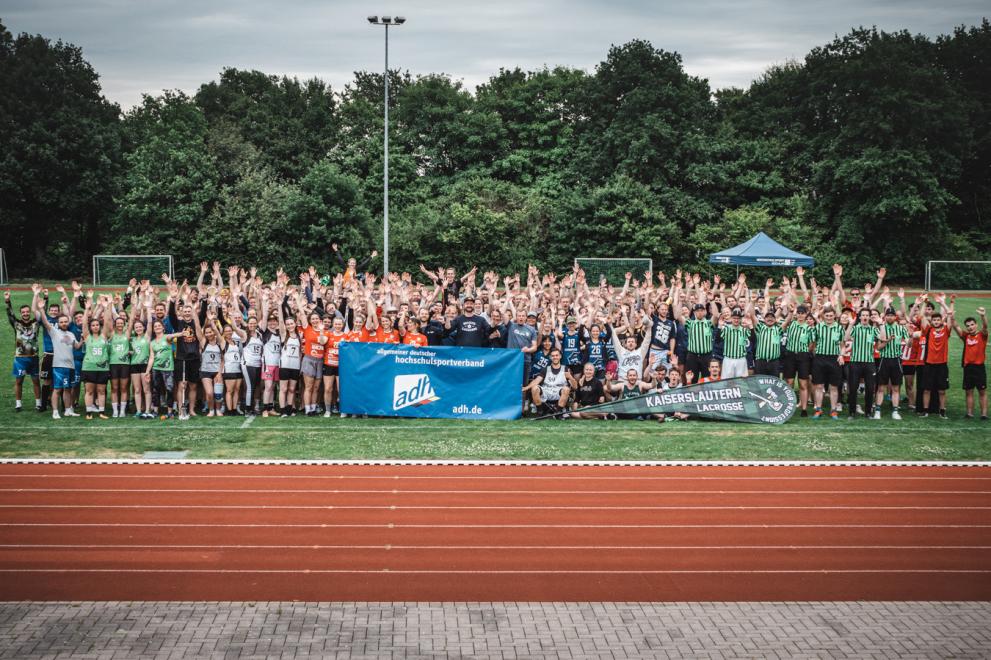 Last weekend, almost 300 lacrosse players from all over Germany came to the Ruhr-Universität Bochum to take part in the adh-Open Lacrosse 2022.

Lacrosse is a team sport in which, depending on the format of the game, up to ten players per team have to use so-called sticks with a net attached to the end of the stick to pass the ball into the goal. The ball may only be carried across the court with the sticks or passed to each other.

This year, for the first time, the adh-Open was played in the so-called "Sixes Variant", in which six athletes per team face each other. This variant promises a lot of speed and goals, but also challenges the participants in terms of tactics and speed.

Due to the cancellation at short notice of one men's and one women's team from Munich, the tournament was held with 15 men's and 15 women's teams. Thus, a total of around 300 participants took part in this year's adh-Open Lacrosse. The event was organised by the University Sports Bochum in cooperation with Bochum Lacrosse at the Markstraße sports facility and the Glücksburger Straße sports field. 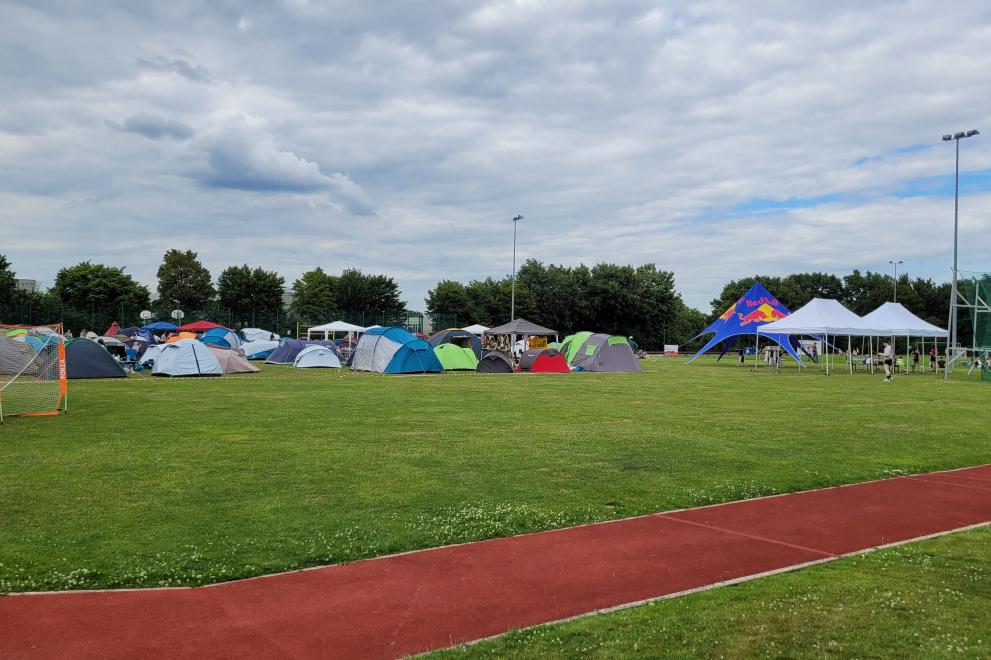 A large event area with a tent city was set up for the participants to stay overnight at the Markstraße sports facility. In addition, drinks, food and ice cream were offered and a DJ provided for a good mood. 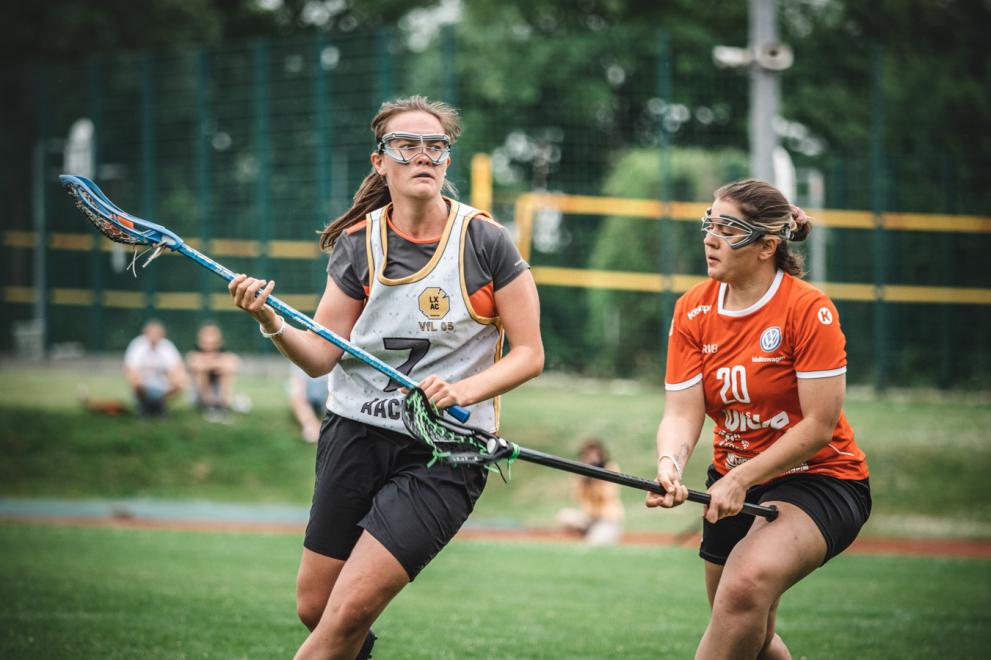 The tournament was even more successful for the women's host team from Bochum. The Ruhr-Uni Bochum team was able to fight its way to the final with strong performances. There, the Bochum team had to admit defeat to the best women's team of the tournament from Aachen. In the match for third place, the team from the University of Duisburg-Essen beat the University of Kiel.