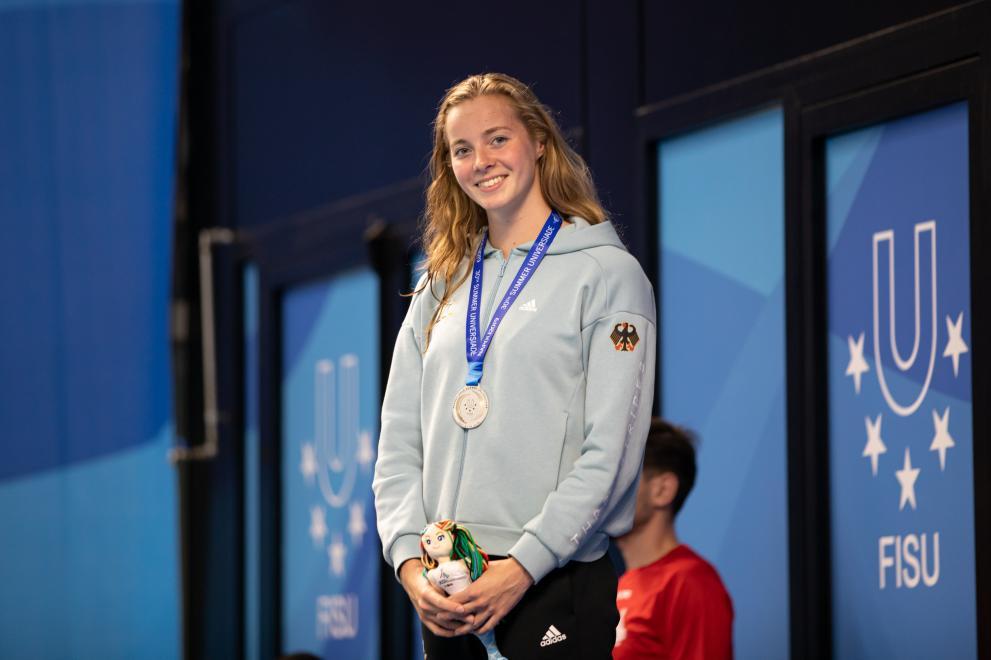 In a joint press release on Monday, 28 September 2020, the state government of North Rhine-Westphalia and the Federal Government pledged their support for the application of the German University Sports Association (adh) for a Summer Universiade in 2025.

Already months ago, adh`s plans for the Summer Universiade 2025 in the Rhine-Ruhr region laid the foundation for a successful bid to host the largest multi-sport event after the Summer Olympics.

The pledge of support from state and federal politicians marks a further milestone in bringing the second Summer Universiade to Germany after Duisburg in 1989, as it enables adh to take the next steps in the planning phase.

In the event of a successful application, up to 8,000 student top athletes from around 170 countries would compete for medals in 2025 in 18 different sports in Bochum, Düsseldorf, Duisburg, Essen, Krefeld and Mülheim. 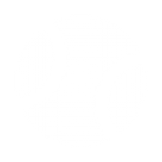