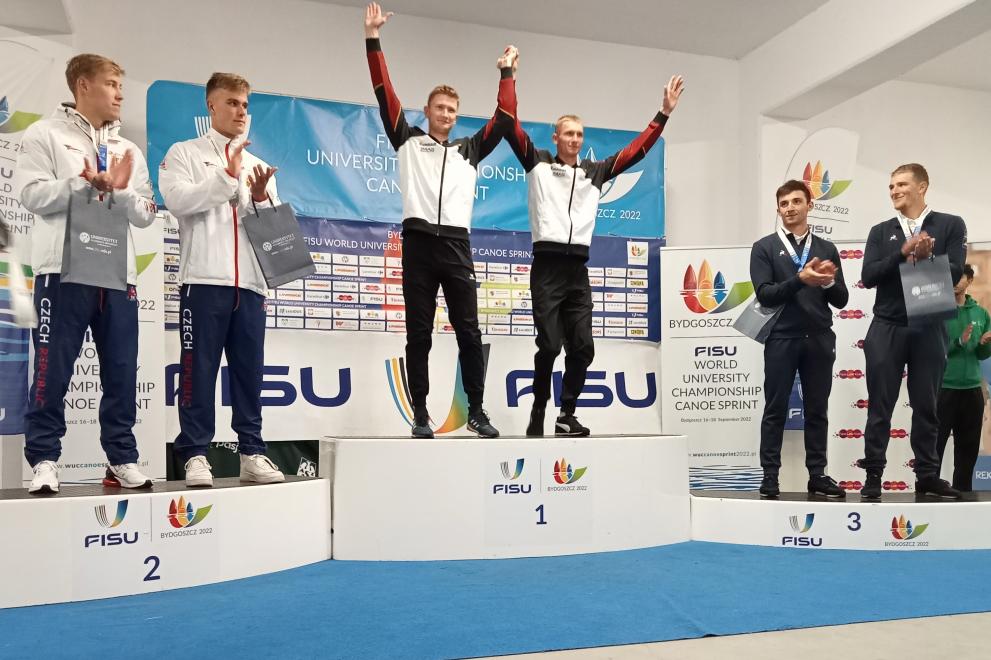 From 16th to 18th September, the World University Championships (WUC) 2022 in the sport of canoe sprint took place in the Polish city of Bydgoszcz. Three students from Bochum were at the start and all were able to secure at least one medal.

In the 200m single canadier, Leonard Bals reached 9th place in the final. He was more successful together with Nico Pickert in the 200m double canadier. The two RUB students won the bronze medal behind the boats from Spain and Poland. 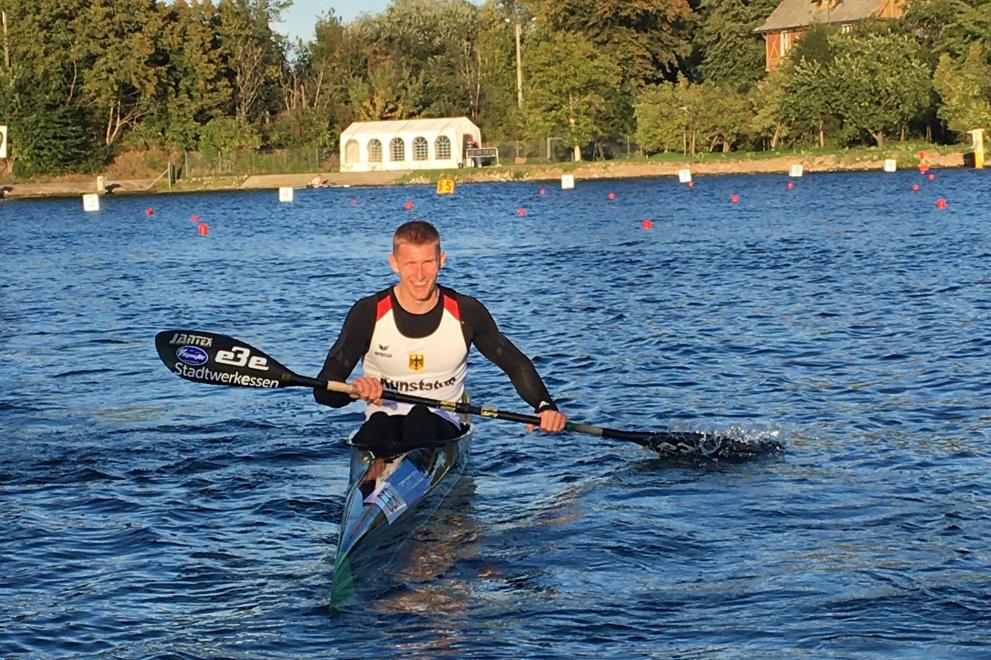 Nico Paufler even won two medals in the kayak. First, he won the gold medal in the single kayak over 1000m. It was a huge success for the RUB student: "Great joy! It was a good race. I was able to go to the front from the beginning and defend the position until the finish."

One day later, Paufler even secured his second gold medal. Also over the 1000m distance, this time in the two-man kayak together with Jan Bechthold from the University of Mannheim. The two canoeists also took fifth place in the 500m double.